There are some sweet looking actors that are presumably predestined to act in a mellow romantic comedies forever. But as usually what is at the surface can lead us into the wrong impression. We are tired of Brad Pitt and his omnipresent image so we can easily forget that he can act when chance arise. Still, commercials and paparazzi can outwear an aura that he certainly have. All Hollywood actors participate in movies for money and publicity, and to be honest Hollywood is guilty of pushing them into roles that correspond with their pretty faces. Then it is a painful task to prove that they are much more than that, shallow beauty on the big screen. Most evident case is with Matthew McConaughey, star of the movies to simply pass you time somehow, like How to Lose a Guy in 10 Days for example. Who will guest that such acting Goliath is hidden behind this handsome David? It was evident to me that some transformation is ongoing when I watch Killer Joe in 2011. And then comes Dallas Buyers club and True Detective. Similar story with Ryan Gosling, teen girls dream boy. I was blown away with Lars and the Real Girl and especially with Blue Valentine.
And now is the time for Jake Gyllenhaal.
I am the big fan, among many, of Donnie Darko, but it was so long time ago, in 2001, and even the movie is awesome, Jake is at his very beginning. But this year is a turning point for Jake. He is magnificent is Nightcrawler, playing psychopath in chilling directors debut of Dan Gilroy. It is not the psychopath with an axe. This one holds camera and work in media. I work in newspapers and I see all sort of ethic dilemmas on a daily basis, but this guy, psycho cameraman, have no dilemmas. He just grab and go forward over dead bodies, literally without respect or any humane feelings toward thier misfortune. It make you wander in what kind of world we are living when people with total lack of empathy advance rapidly without penalty. More likely they will go with reward and gratitude. Great script (excellent characterisation), great directing (very tense) and awesome performance.
So beauty of greater magnitude is sometimes hidden when you scratch the surface. And it is a moment of such excitement when you find that out.
Way to go, Jake. 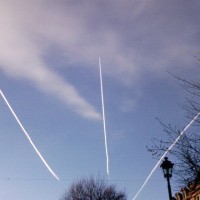 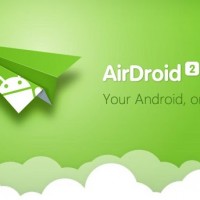