A plague doctor was a medical physician who treated victims of the bubonic plague.[1] In times of epidemics, such physicians were specifically hired by towns where the plague had taken hold. Since the city was paying their salary, they treated everyone: both the wealthy and the poor.[2] However, some plague doctors were known to charge patients and their families additional fees for special treatments or false cures.[3] Typically they were not professionally trained nor experienced physicians or surgeons, but rather they were often either second-rate doctors unable to otherwise run a successful medical practice or young physicians seeking to establish themselves.[1] These doctors rarely cured their patients; rather, they served to record a count of the number of people contaminated for demographic purposes. Plague doctors by their covenant treated plague patients and were known as municipal or “community plague doctors”, whereas “general practitioners” were separate doctors and both might be in the same European city or town at the same time.[1][4][5][6] In France and the Netherlands, plague doctors often lacked medical training and were referred to as “empirics”. In one case, a plague doctor had been a fruit salesman before his employment as a physician.[7] In the 17th, 18th, and 19th centuries, some doctors wore a beak-like mask which was filled with aromatic items. The masks were designed to protect them from putrid air, which (according to the miasmatic theory of disease) was seen as the cause of infection. The design of these clothes has been attributed to Charles de Lorme, the chief physician to Louis XIII.[8] 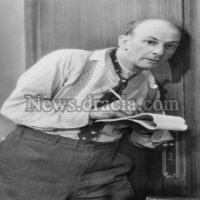 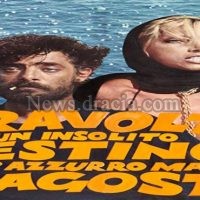