PBS reported that the rapper Tupac Shakur (2Pac) was sighted in Tasmania this weekend. PBS is reporting that Tupac Shakur was sighted and photographed having drinks at a bar in Snug, Tasmania. Soon thereafter the internet was ablaze with speculation if this was real and Tupac was really alive. Tupac Shakur was allegedly gunned down September 7th 1996 after leaving a boxing match. However reporters have discovered that Tupac actually survived the shooting, but he and record label executives paid off medical examiners to claim he had died. His apparent death allowed him to escape his assailants and his constant legal battles. Since then Tupac had lived in hiding under an assumed name in rural Pennsylvania. Weekly World News reporters tracked down the beloved rap star to his new home. With regards to going into hiding he said, “At first it was life or death. I’d just been shot at and I knew it wasn’t going to stop. Once I was out of the game, a fresh start looked too good. All the baggage from the old life, I could let it go and walk away.” Since then, “I mostly keep my head low. Don’t draw attention. Staying out of trouble.” When asked about how he spends his time, he said, “Ya know, same old same old. Shop at the Farmer’s Market. Keep my bees, get some honey. Flirt with the girls at Dairy Queen. Nothin’ big.” For creative exploits, Tupac says, “I like to knit.” His house was covered with hand knit pieces celebrating his former celebrity and sweaters with ‘Thug Life’ stitched on them. Above the couch was a large tapestry depicting a scene from his California Love video. He went on: “I do a lot of writing. Jewel’s book of poetry, that was mine. I also ghost wrote the screenplay for ‘The Lake House’.” Tupac said he has no plans to return to the public eye. “I’m a keep it straight chillin’ here. Keep them bees, work the strawberry patch. End of the day, play on with some World of Warcraft. It’s a good life”. 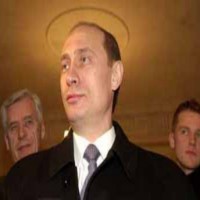 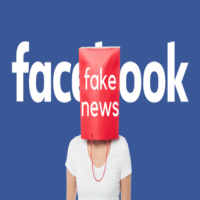